London, the capital city of the United Kingdom is a place steeped in history and culture; well known for its museums and galleries, as well as being home to the famous Greenwich Observatory. The London Series is influenced by the great time history surrounding London, allowing for it to be the center stage of not just the world clock but also for the beautiful London Series’ world timer function. 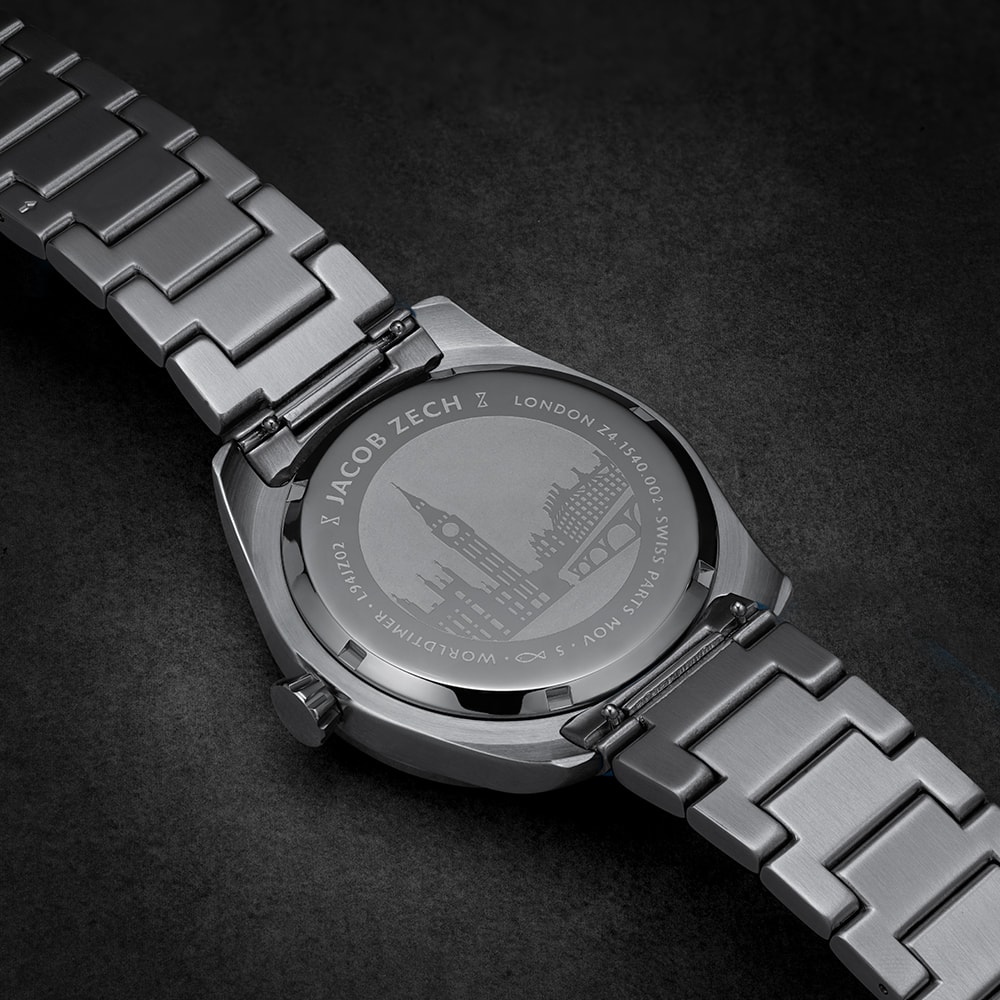 Powered by the Swiss-made parts Ronda 515.24D, this quartz movement is praised for its durability.

Thanks to the 44 mm size, the watch is suitable for every wrist and is very comfortable to wear.

It’s all about the details, so we made applied hour-markers and hands with luminescent coating.

All currently available watches in the London series

Discover a wide range of variety. 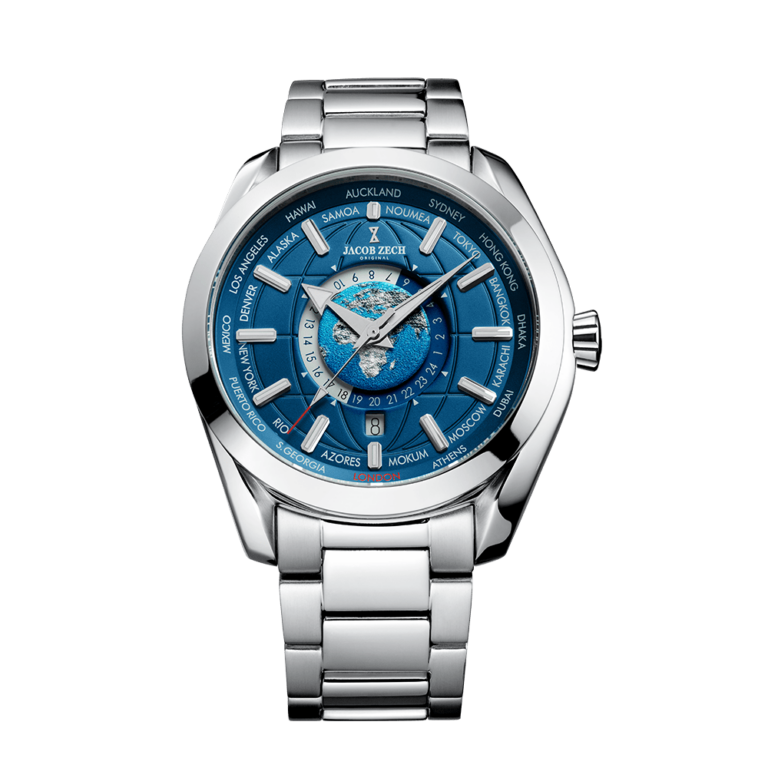 An elegant combination of silver, black and blue. 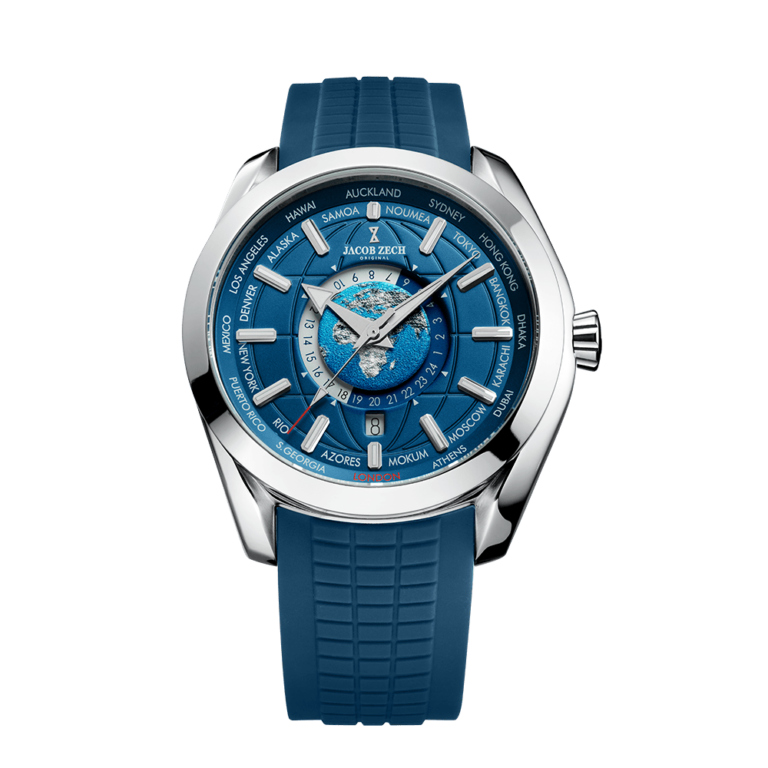 The combination of silver, dark blue, and the silicon strap gives it a sporty look. 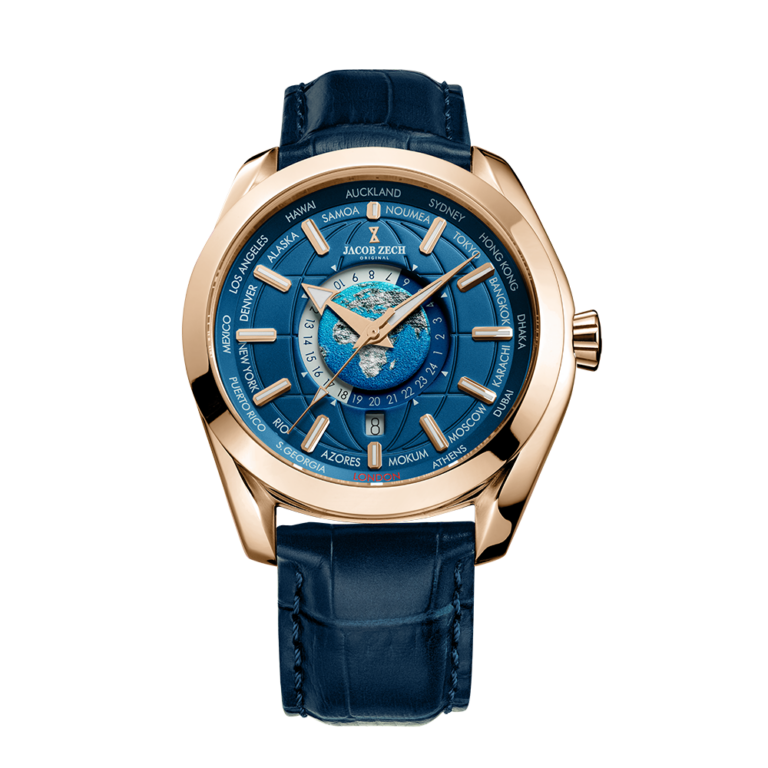 A beautiful combination of rose gold and a dark blue leather strap.

Any cookies that may not be particularly necessary for the website to function and is used specifically to collect user personal data via analytics, ads, other embedded contents are termed as non-necessary cookies. It is mandatory to procure user consent prior to running these cookies on your website.